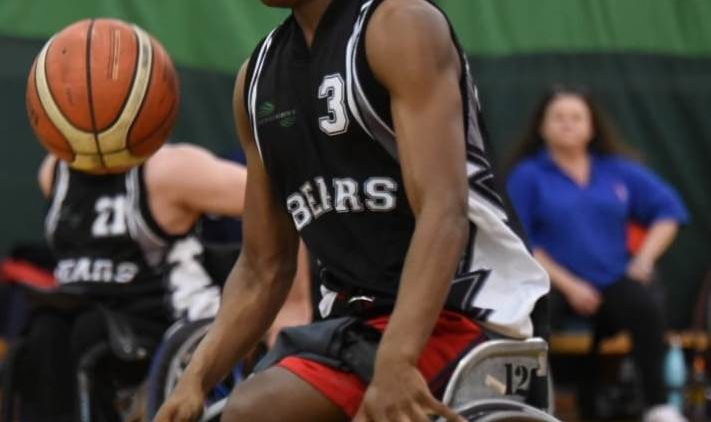 The Bears anticipated this being a tough start to their 2018/19 season after losing both games in last season’s fixtures and so it proved.

The first quarter was a scrappy, nervous start for both sides and Wolverhampton led 11-8 at its end.

Bears came out at the start of the second quarter determined to demonstrate the improvement they had made from last season and the impressive Aaron Grant and Brian Stone inspired a comeback which gave the visitors a 20-17 lead at half-time.

The hosts hit back in the third quarter and reduced their arrears to 34-33 heading into the final period but a bright start to the final quarter by Bears proved crucial and, despite a late surge from Wolverhampton, the visitors closed out victory.

Bears 3rds coach Dan Smith said: “I’d like to thank Wolverhampton for hosting us and for a tough game again. It was a great season-opener for Bears 3.

“There is a long season ahead of us but some great basketball was played by all.”

Bears 3rds return to action at Derby Wheelblazers on September 23. If you are interested in playing for or sponsoring the team, email info@bearswbc.com or call 07946 518354.