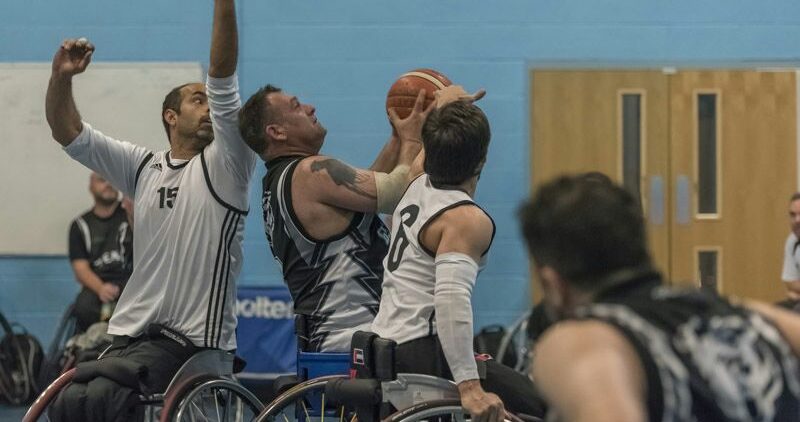 UAE were in the UK to complete a training camp before competing in the Gulf Championships.

The friendly match was end to end, but the Bears held a narrow 27-22 lead at half-time.

Warwickshire pulled away and led 47-32 after the third. UAE fought their way back and clawed back the deficit, but the damage was already done.

“To win a game against an international team is a major achievement for them and just shows how much potential there is in the club. Even our bench were awesome today and helped us to the final buzzer.”